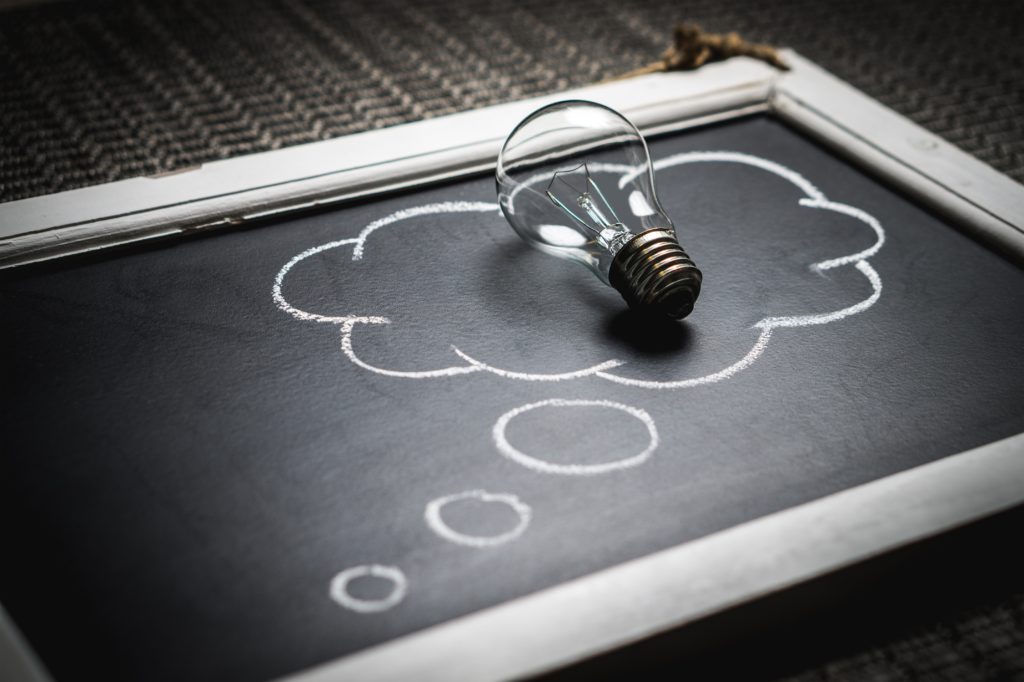 I was watching a movie the other night (Jurassic Park III, underrated movie in my opinion) and there was a conversation between two of the main characters that stood out for me.

Billy “You have to believe me, this was a stupid decision, but I did it with the best intentions.”

Now in this case, Dr. Grant was talking about building a dinosaur theme park that ended up getting hundreds of people killed. On a smaller scale, businesses sometimes make decisions that end up backfiring with undesired consequences.

Business Insider published an article recently highlighting a perfect example of this.  United Airlines announced they were making a change to their employee incentive program.  Rather than using the existing quarterly performance and attendance-based bonus program they were moving to a lottery- based bonus program.  Eligible employees would be entered into drawings for various prizes if the company hit performance goals during that quarter.  The news did not go over well.  Very shortly, United President Scott Kirby announced that they would be “pressing pause” on the new system after negative feedback from employees.

“Our intention was to introduce a better, more exciting program, but we misjudged how these changes would be received by many of you. So, we are pressing the pause button on these changes to review your feedback and consider the right way to move ahead.”

There was an obvious disconnect between the decision makers at United and their employees. In retrospect, this is something that could have easily been avoided.  When introducing a new internal program, particularly one that employees are passionate about, be sure to understand what your employees value and take steps to prepare them for the change.  Seeking input and instituting change management best practices will help ensure that new initiatives are launched successfully.

Before rolling out new programs, test the concept through focus groups.  This will give you a good idea of how new programs will be received and identify any potential problems before launch.

Test the concept in one functional area or with a user group over a specified period of time.  This will give the pilot group time to ask questions and give feedback before the full program launch so the program can be tweaked before full launch.

Sometimes an idea looks great of paper but simply doesn’t work in practice.  Being prepared will make the entire process easier.  Get out in front of any potential problems and create a plan that simplifies the information with a clear and consistent message. How does your company communicate new programs? Please share your ideas and stories with me: ben.clayton@insight-communication.com