How to Rally Internal Audiences Around Your Culture: A World Cup Story 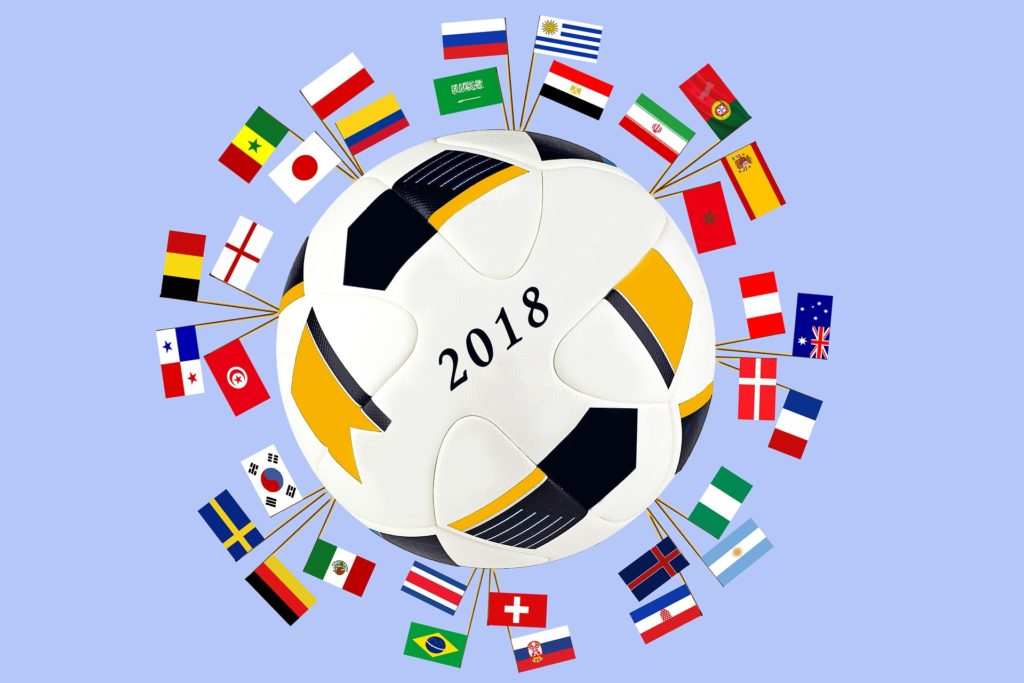 If you’re like me you can’t get enough of the World Cup.  It’s an event that I look forward to every four years.  I have vivid memories of watching the U.S. national team play in the World Cup. You don’t forget waking up at 2 a.m. to watch the 2002 World Cup in Japan and Korea or standing in a packed bar in Auburn, Alabama watching the 2010 USA vs Algeria game.  These are moments that I will never forget.

But on October 10, 2017 the U.S. team lost 2-1 to Trinidad and Tobago and was officially eliminated from the 2018 World Cup.  This was a major disappointment, but I refused to let it ruin my World Cup anticipation.  All I needed was a new team to get behind.

This was an easy decision.  The club team I support, Tottenham Hotspur, plays in England and their star player, Harry Kane, is the England captain.  I was all in on England.   I began to learn about their national team fan culture, songs, traditions, and slogans.

If you watched the U.S. team play in the last World Cup I’m sure you’ll be familiar with the chant/slogan “I believe that we will win.”  It was easy to remember, it flowed well, and it was very catchy.  By joining in on the “I believe that we will win” chant you identified yourself as a USA supporter.  For England’s supporters “Football’s Coming Home” or simply “It’s coming home” has been the rallying cry.  The slogan has brought all England supporters together and is easily identified as being unique to England.

How do you rally internal audiences and engage them around a common theme or message?  Use these best practices:

How does your company build engagement? Please share your stories and idea with me: ben.clayton@insight-communication.com